Why is Hungary so

The answers to the most frequently asked questions on Google searches will come up that you will definitely not find on other websites. Certainly not in English. 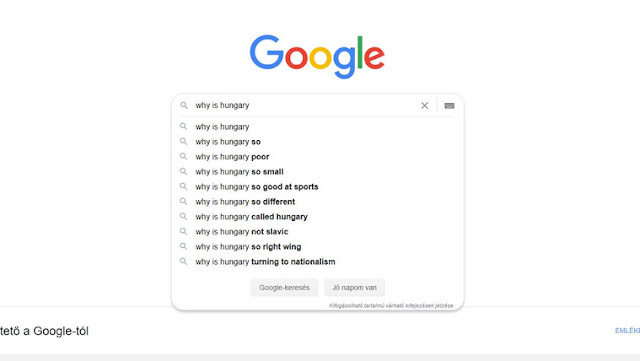 Why is Hungary so poor?

The two-day hearing took place through the mediation of György Soros, in which a deal was made with the Rothschild and Warburg bank houses. ("We received promises instead of financial help", Magyar Nemzet, July 22, 1995) Rabár reports on what happened:
"There will be a meeting in London, organized by György Soros, on the possible way of dealing with the Hungarian debt deficit. The invitation was sent by György Soros to the economic experts of the parties formed at that time. Márton Tardos summed up the travel issues and I received from him a preparatory material, which to my knowledge was prepared by István Szalkai, the former Deputy Governor of the Hungarian National Bank. I studied the writing and consulted with MártonTardos about it. After that, the team went out to London. The visit was private, although some experts from the then government also attended. We traveled to the English capital by Márton Tardos, György Surányi, István Csillag, István Szalkai and myself, and at the request of József Antall his foreign experts joined us: Pál Tarr and György Osváth. The group was made up of representatives of parties considered a chance before the 1990 elections and government experts already associated with them. So what really happened?
The bankers wanted to insure themselves in the event of an MDF election victory. Therefore, through their Hungarian High Representative, György Soros, and his preferred Márton Tardos, the potential prime minister-designate's economic experts, who were already close to them and had been properly brainwashed, to knead them together with the delegates of the then communist government and to lay out in advance the guidelines of the economic policy of the future Antall government.
The Rabár confession also shows that the bankers were primarily interested in seizing the Hungarian national wealth. That’s why the main topic of discussion was the redemption of public debt with state property, and then when that proved impractical, the bankers winked at one, “no matter guys, we’ll get it the other way, but pay the debt exactly!". Then, with a gesture, the Antall team was fired.
The situation is, therefore, that the most important principles of the Hungarian economy after the change of regime have emerged as a result of the discussions of the group organized by the Blue Ribbon Committee, which has no constitutional authority and has so far kept the content of its negotiations strictly obscure. "


Already on the topic of the Fictional Middle Ages, it came to light that it was during the fictitious period in question that the Hungarians entered the Carpathian Basin, and even now the situation is that our case lowers the veil on something that the average Westerner does not know.


Why is Hungary so small?

The history of medieval Hungary was marked by battles with the Turks. Because of its geographical location, it was in the way of the Turkish armies marching against the West, who attempted the attack several times. The Kingdom of Hungary was one of the oldest and most stable state formations in Europe, which repeatedly repelled the Turkish invasion. 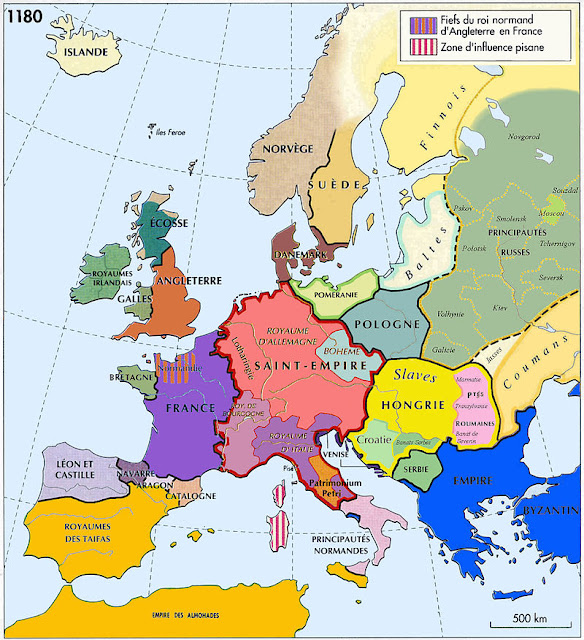 In the 16th century, the Turks finally managed to break through the border fortress system, but they got stuck at Vienna and retreated to Hungary, which split into three parts. After that, the Habsburg-Turkish wars began, at the end of which, in 1699, the Turks were expelled from Hungary. However, Vienna treated the country as a conquered province and did not respect its rights, which led to the outbreak of two war of independence. The second was only defeated with the help of the tsar. After this, the Austro-Hungarian Monarchy was formed during the Compromise, which ended in World War I. In the Treaty of Trianon (mainly under French pressure), no country lost as much territory as Hungary, which lost 2/3 of its territory. That is why Hungary is so small.

Why is Hungary so good at sports?


Why is Hungary so different?

Maybe it's not us but you! More informations here.

Why is Hungary called Hungary?

For reasons that cannot be explained exactly, the name of a Bulgarian-Turkish tribal alliance was glued to us, which is not derived from the word "Hun" anyway. We call ourselves Magyars, which originally meant a quality, such as Christian today. We are an advanced people with more than 6,000 years of writing, who have certainly been confused with other peoples by peoples who did not know the global civilization before it, called modern man.

Why is Hungary not slavic?

This is an interesting question. There were no countries in the old world because there was a much greater sense of unity and the land was not privately owned. The peoples migrated back and forth. But when times began to change, the Hungarians returned to the Carpathian Basin and founded a state. The related peoples living here at the time became Slavs for some reason, but since we arrived later, we retained both our identity and our language. Gyula Tóth also says a few words about this in his presentation, which you will find here.

Why is Hungary is so right wing?

In Hungary, there is no far-right in the Western sense, which is in its place, the West cannot interpret it. That is why they are called the far right. They existed for a short time during World War II, when the Germans prevented Hungary from attempting to emerge from the war, just as there were communists for a short time after the arrival of the Russians. The issue is certainly not about the far right, but rather about racism, which in the West can only be associated with the far right for historical reasons. Hungarians are not racists, but they are not stupid and we see what is happening in the West. We are quite different on this issue because we see through these people and see them not as refugees, but as what they really are. We do not go to them by force in large numbers, and when many Hungarians came to the West as refugees after '56, they tried to integrate as quickly as possible by adopting the customs and laws of the host countries. Whether we like to be able to walk peacefully in our cities and not have to worry about us being attacked by gangs of arabs or blacks, we are not yet far-right. Nor do I understand, if I call things by name, why those who do not admit that they have made a big mistake shout out this. You don't let anyone into your apartment, but you do enter your country? Will you then accuse those who do not want to bring Allah here with their masses of non-Europeanized followers? These people are abusing freedom and we don’t want to assist with that.


Why is Hungary turning to nationalism?

This can only be seen from the outside and is mainly the product of Jewish-controlled mainstream media. The fact that the current Hungarian government uses this rhetoric intensively, but it has little to do with the Hungarians and much more to do with the techniques of exercising power. Behind which is the very tangible acquisition of wealth. My personal opinion is that Fidesz is tantamount to a national catastrophe, and also in my personal opinion, the reason for their emergence is the behavior of banks and the narrowness of Western policy. Nationalism, as it is in the West, does not exist, only an unscrupulous society that has gained power and wants to concretize it is forcing it on the nation. They only take advantage of the situation, but they are not particularly interested and I risk that if the Hungarians found out the full truth about them, another '56 would happen.